One of the most common arguments in the realm of photography is the difference between straight and manipulate photo's.  There are some who believe that no manipulation should be done otherwise it's cheapens the image.  "Get it in Camera" is a common used phrase and while there is a certain truism to it, the fact remains that there is very little that can be classified as straight photography.  This phrase I think is really aimed at those who just figure they can snap a shot and fix it latter.  This is one of the downsides of the digital/photoshop era in which we live.

Yet manipulating images has been done since the start of photography.  There are some famous early images from the 1850's where the photographers would combine two separate plates, one for the land/sea and the other for the sky.  Ansel Adams would manipulate his negatives through exposure and development and then do more in the darkroom. Cutting, pasting and re-photographing was common place in advertisement and fashion work. So to slam the new tools of today is somewhat fool hardy.

What I think it comes down is when you are looking at the idea of realistic photography there are just two styles where it comes close, the snapshot and journalistic.  Even these though are somewhat manipulated  as the photographer has made a choice of where to point the camera and when to press the shutter. Journaistic images are the one's that should be the least manipulated other than the first two mentioned variables,  These photo's have to tell the truth lest the viewer become suspicious of future photographs.  Snapshots on the other hand lack one of the hall marks of journalism and that is a more conscious choice of what is in the frame.  They tend to keep their realism in the realm of family memories and the grab the moment ideals.

As to all the other genres of photography they are ruled more by the idea of Aesthetic's.  By this I mean that they are worked on after the shutter has been snapped to some extend.  This can be for simple things such as removing small spots that one feels may distract the viewer or lightening or darkening area to lead the eye.  It can be more extreme such as HDR where multiple exposures are made and then combined later or layering elements to create a fantasy world.  As long as the creator does these with intent, it does not matter how it is achieved but it brings out the photographers vision.

I find that I use apps such as Snapseed and iPhoto to work on the images I create on the iPhone.  Sometimes I may even fine tune in the computer in photoshop.  The three photo's from today's walk below are good examples of how enhancement helps me achieve the aesthetic look I want.  These were minor changes but make for a stronger photo. 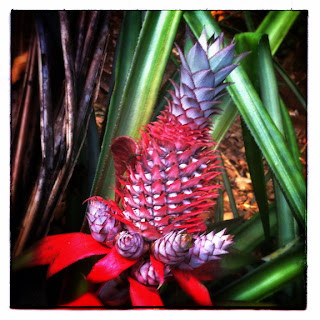 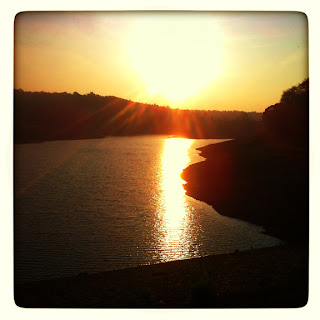 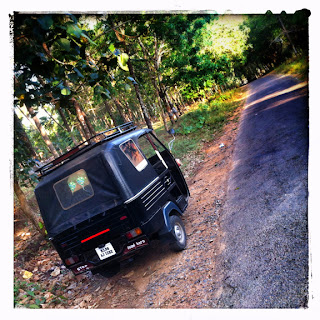 Posted by Patrick Kornak at 5:19 AM